Coconut Water : A Delicious Treat to the Body 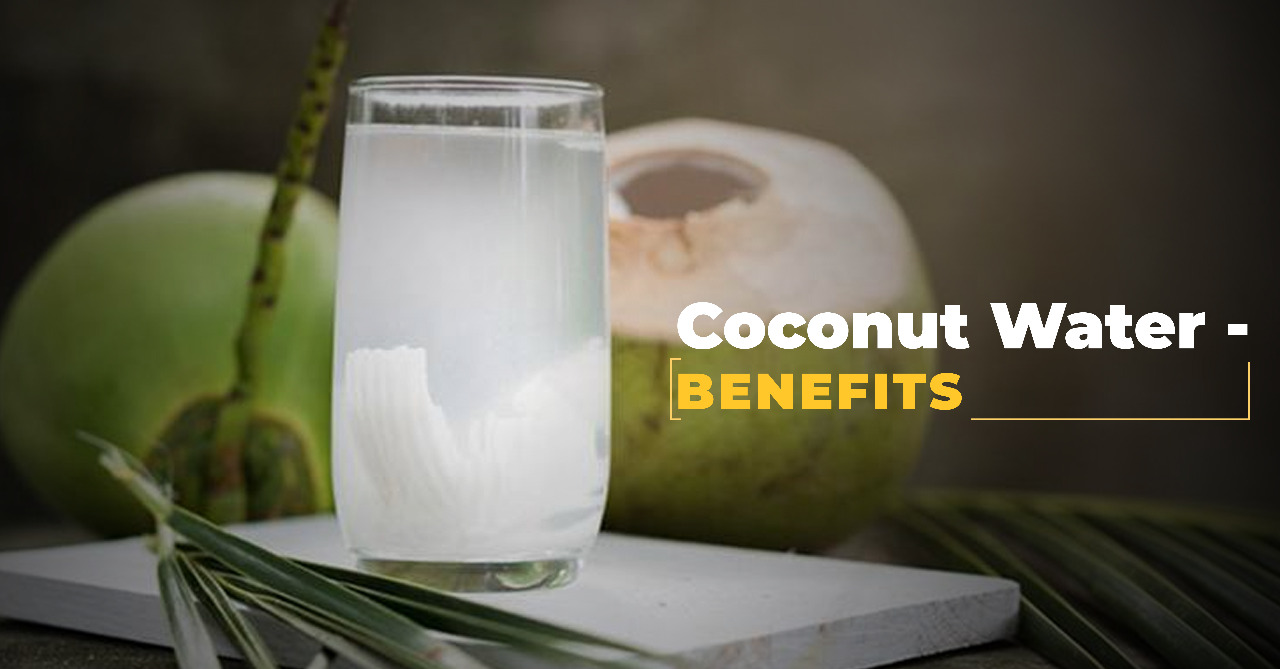 Coconut water has become one of the trendiest beverages in recent times not only because it’s tasty and refreshing but also because it’s loaded with nutrients which is great for your health. Coconuts originally belong from the palm family  Arecaceae and are native to the Pacific Islands and Asia. Coconut water tastes slightly sweet and nutty. It has a bit of a coconut flavor but is relatively neutral in taste.

Here are some reasons brought to you by the Best Water Purifier Company in India as to why you should prefer drinking Coconut Water more often!

Compared with orange, watermelon, and grapefruit juices, coconut water has about 60% less sugar and half the calories. One cup (8 ounces) contains 45-60 calories with 11-12 grams of naturally occurring sugar. Researches have also shown that coconut water can lower blood sugar level for people having diabetes.

Several electrolytes such as potassium, sodium, magnesium, calcium, and phosphorus are naturally present in coconut water and thus are used as commercial sports or fitness drink.

Studies have shown that coconut water resulted in an increase in urinary citrate excretion which can prevent kidney stones to form by competing with calcium. Coconut water increases urinary potassium, chloride, and citrate which may turn out to be beneficial for the prevention of kidney stones.

Coconut water is also very useful to promote good health because of it’s an antihypertensive effect which can be credited to the substantial potassium content. This characteristic helps to counter high blood pressure in the body leading to the prevention of heart-related problems. 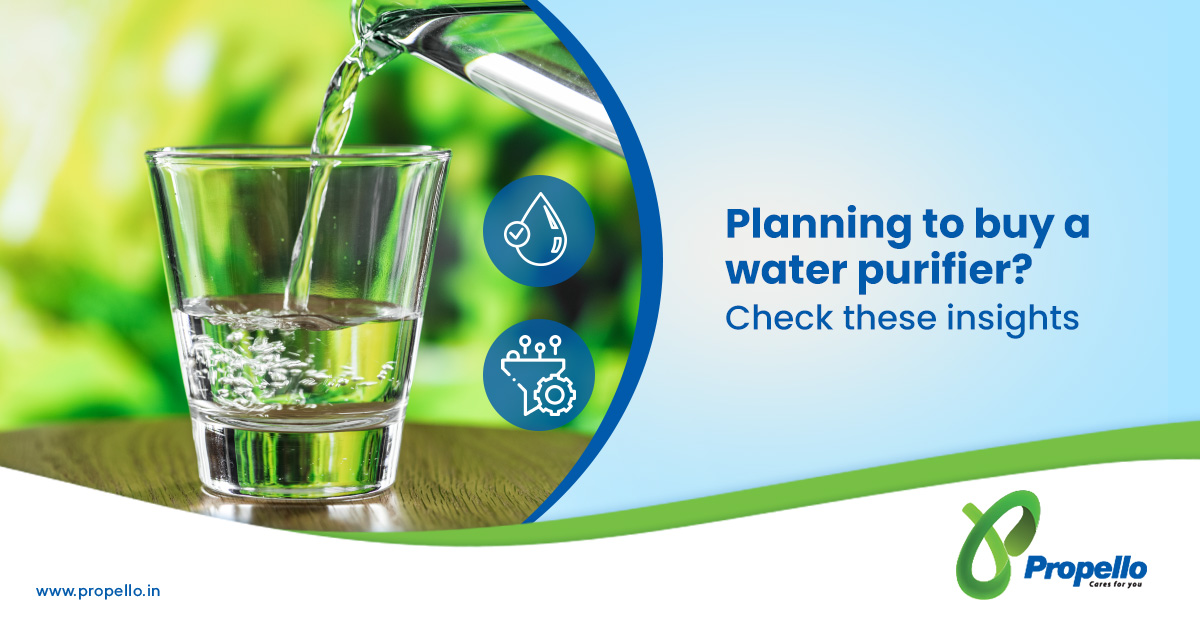 Planning to buy a water purifier? Check these insights 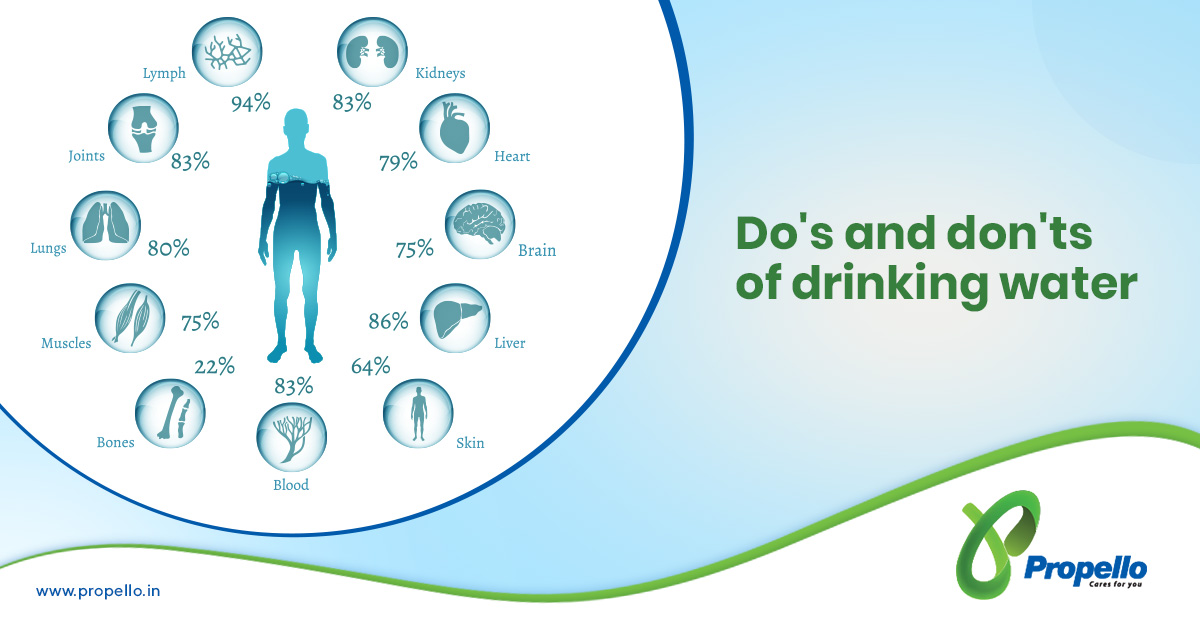 Do’s and Don’ts of Drinking Water 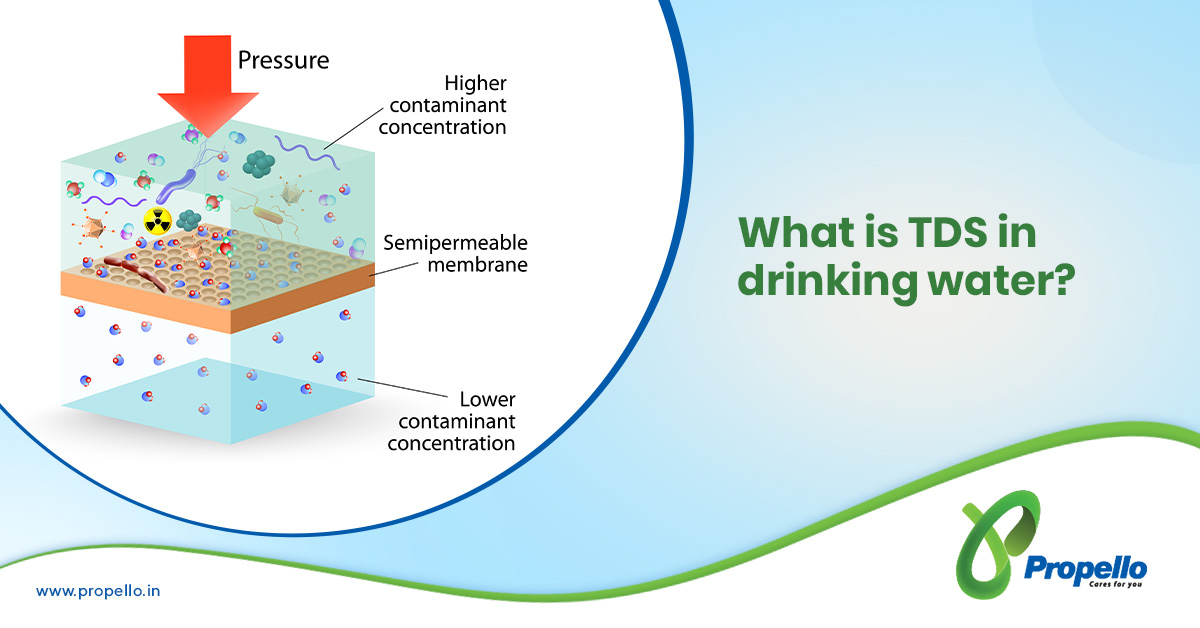 What is TDS in Drinking Water?