Should we buy Kitchen Chimney or Exhaust Fan 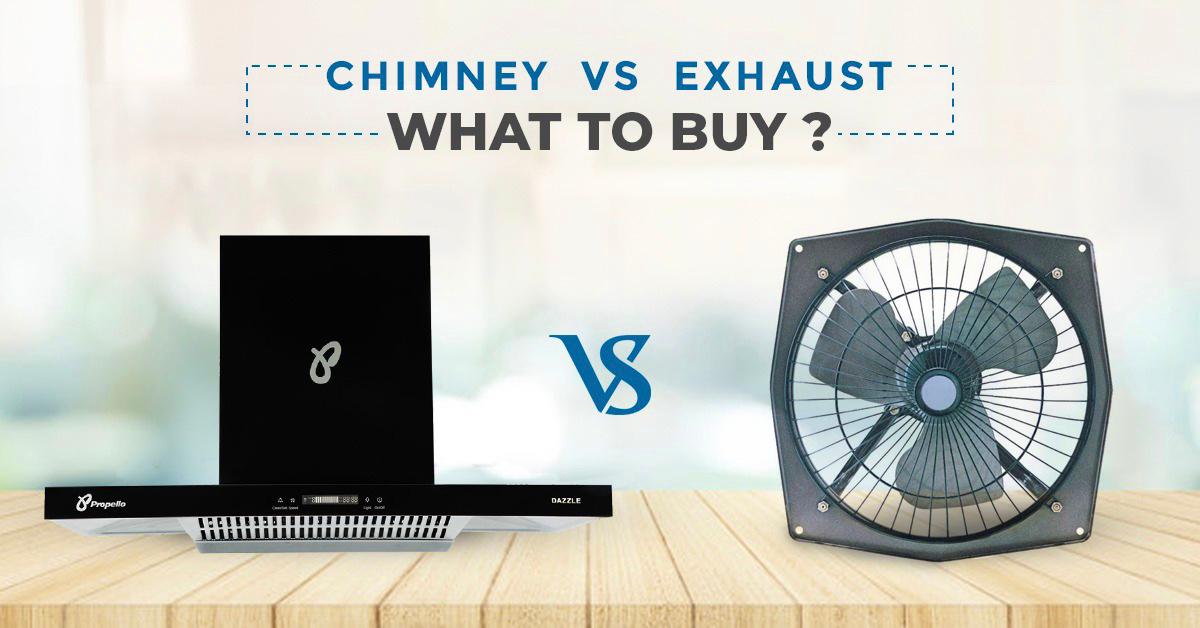 Since kitchen chimney a very long time, we have seen the usage of exhaust fans in our home kitchens which have, however, been replaced by affordable kitchen chimneys in the course of time. Still, many people are confused about buying an exhaust fan over a chimney, the only solution can be to understand the functioning of both and then compare the same to arrive at a conclusion.

As you know, the cooking scenario in India is a little different from other countries. There is a lot of smoke, oil fumes, moisture and aromas produced, which might cause indoor air pollution and lead to respiratory health problems for infants and old people in the house. These emissions from a coating of a thin layer of grease and settles on electronic appliances, cabinets, walls and ceilings of the kitchen making it look dirty. Therefore, these days kitchens have an Auto Clean Kitchen Chimney for good circulation of air to prevent the kitchen from getting soiled and remove the pungent smell of food from lingering in the house.

Now, the question is would a kitchen chimney be a better investment or would an exhaust fan be enough?

The exhaust fan can never filter the air, it mostly expels out the smoke and pungent odour present in the kitchen to the environment leading to further pollution outside. However, now you can get partially clean air while cooking.

A modern kitchen chimney is a much advanced electrical equipment which is specially designed to remove smoke, fumes, pungent odour, grease and other dirt particles present in the kitchen. It is generally placed directly above the gas stove, as a result of which the smoke does not even have a chance to spread throughout the kitchen, it is filtered and re-circulated in the kitchen.

2. Affects on the cooked food

At home, mostly we see different dishes being cooked on a daily basis and all those items have a different aroma and odour of their own. Therefore, it is very important to note that if there is no outlet for the proper circulation of air, your food might get spoilt due to the intermingling of the aroma or odour. While cooking a particular dish, there might be a pungent smell which might get incorporated in some other dish which has already been prepared.

In this case, a chimney works way better than an exhaust fan since it is located just above the stove it consumes all the smoke and odour immediately and prevents the food from getting spoilt.

Whereas, the exhaust fan is located at a distance cannot immediately vent out the entire smoke and fumes which keeps spreading through the kitchen.

When it comes to the cost, you will find exhaust fans to be suiting your budget easily rather than a kitchen chimney.

Exhaust fans are a quite low budget and the price range starts from around Rs 1000 in our country. It also consumes very less electricity and won’t add up much to the electricity bill.

However, a well-built chimney might turn out to be a little expensive and consumes a bit more electricity than an exhaust fan but you must remember that with better investment, comes better facilities. Also, you might now find some of the best kitchen chimneys at a very affordable rate from trusted companies like Propello.

Exhaust fans are usually installed at some top corner of the kitchen wall and the blades of the fan might get coated with the sticky oily grease and other dust particles. Thus, it would require frequent cleaning which is also a very difficult task as you need to climb up and take other measures to clean and maintain it properly. It is generally observed that cleaning is not done and it adds to the accumulation of dirt around it, which is unhygienic.

On the other hand, an auto clean kitchen chimney is built-in with modern technologies and has functionalities which does not require much of human assistance to keep it clean, or even if there is a need to clean it is very easily accessible and its parts can be dismantled and cleaned separately.!

So, with the comparison being made there is no doubt that a kitchen chimney is any day better than an exhaust fan when it’s concerning the health of the kitchen and the family as well. It keeps the kitchen clean without any foreign efforts and it does not matter if you try to spend a little more to achieve a good environment in your own house. So get your kitchen superhero from one of the trusted Kitchen Chimney companies in India today! 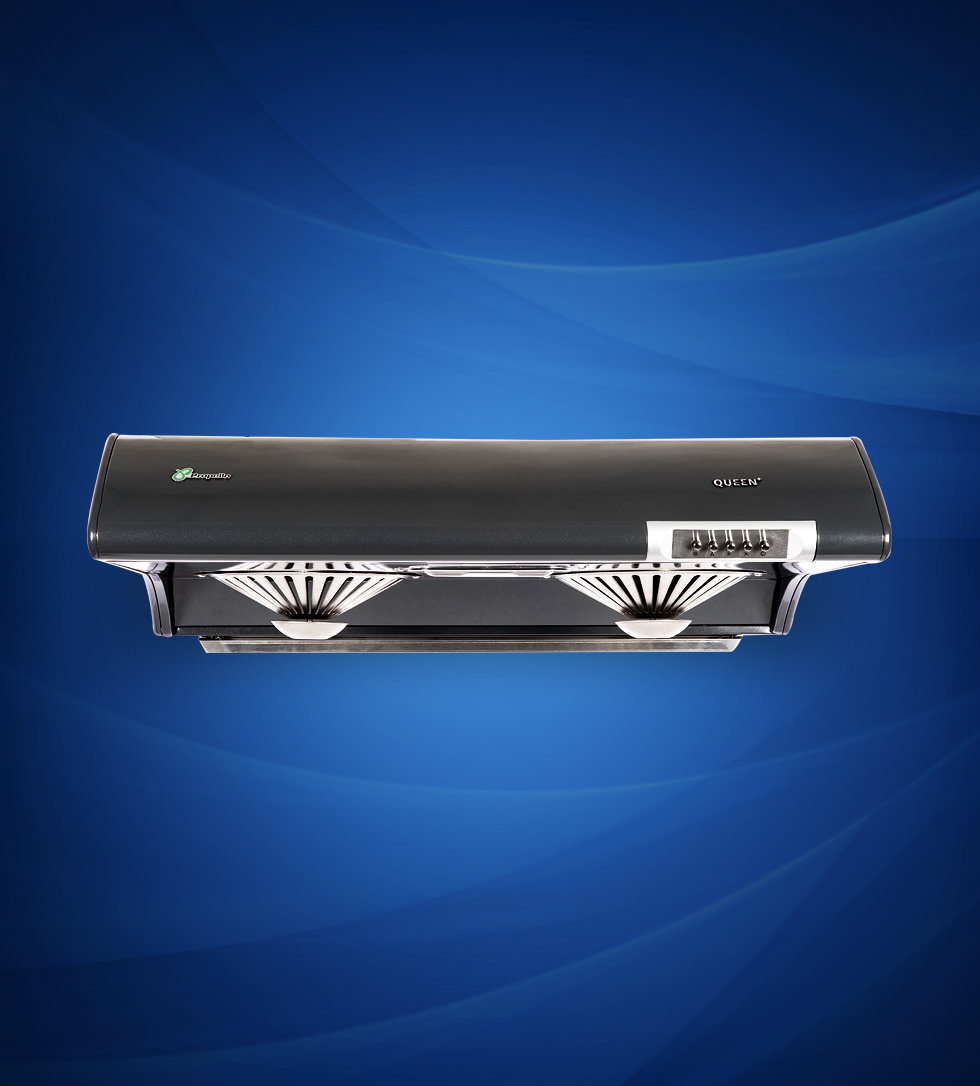 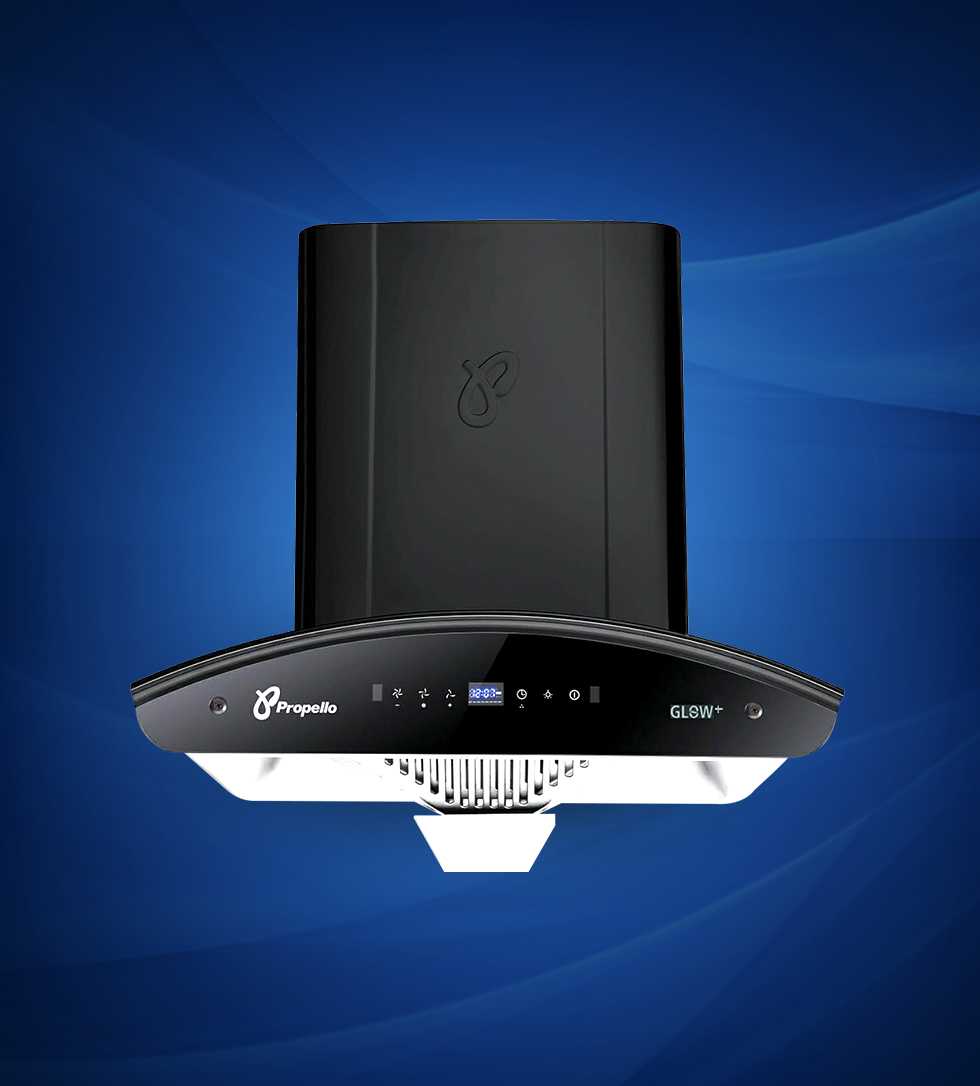 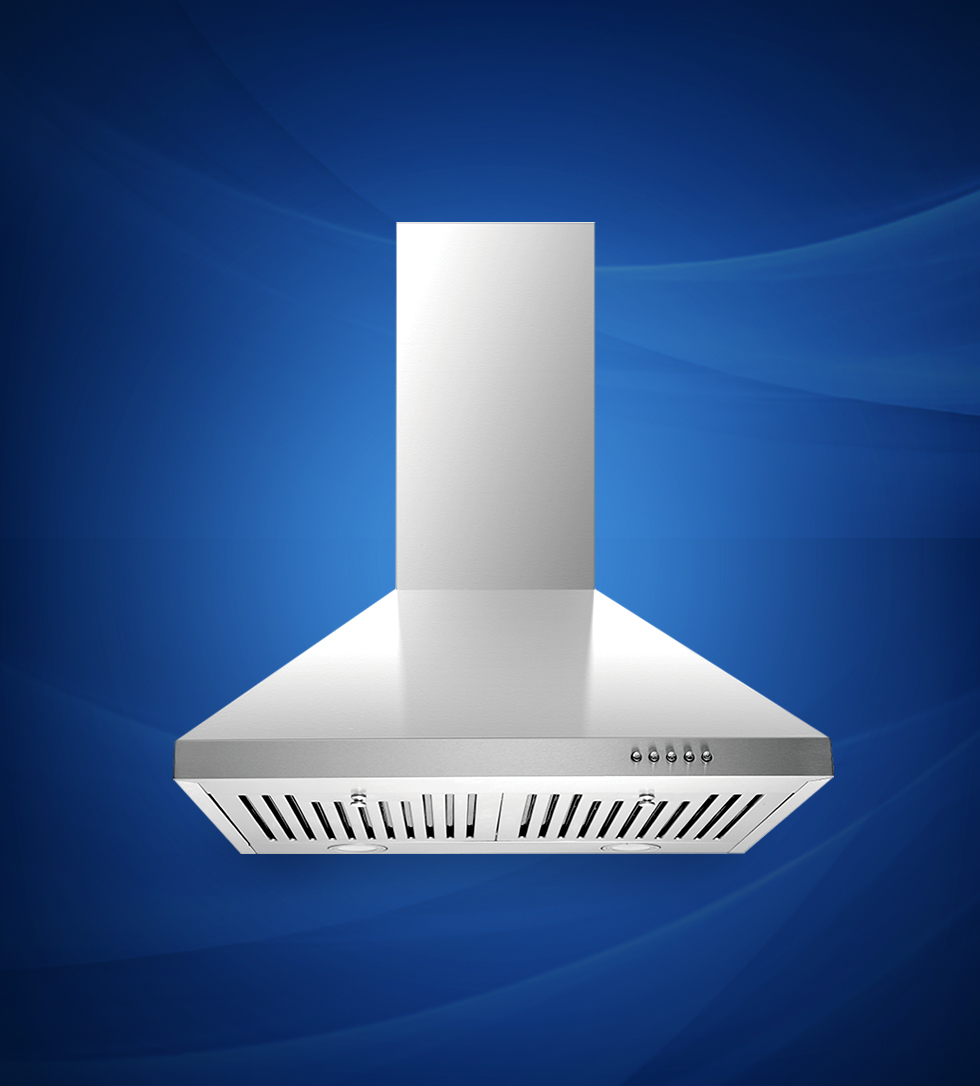