How to fix a smoky kitchen chimney at home?

Kitchen chimneys are extremely important when there is need of maintaining a clean environment in the kitchen. Indian cuisines usually combine many spices and herbs which emit a lot of sticky and greasy fumes which stick to the kitchen chimney in a stubborn manner. This makes it quite difficult to use the chimney, as once the grease sticks to the filters, the smoke arising from cooking is unable to leave completely, thus making the entire process extremely problematic.

One of the biggest problems that happen due to the chimney getting blocked is smoke emissions from chimneys. Hiring a professional for doing the entire work can come as a boon as the work is speedy, but it also becomes an expensive affair. To avoid the expenses, you can do an easy task of fixing a smoky chimney by yourself if you know the procedure.

Why does a kitchen chimney become smoky in the first place?

At Propello, we understand the problems that you face in kitchen when there’s smoke and grease. One of the main reasons for a chimney to become smoky is because of poor maintenance and irregular professional check-ups of the chimney. A kitchen chimney gets blocked when the exhaust fans stop working and filters are completely filled up with grease and sticky emissions from cooking fumes. This does not allow other emissions to escape through the kitchen chimney thus making it difficult to leave the smoke out from the chimney entirely.

One of the biggest problems behind ignoring a smoky kitchen chimney is the safety concern surrounding it. A smoky chimney means allowing a lot of potential dangers to exist in the same place.

How can a smoky chimney be fixed at home?

At Propello, ensuring global standards of excellence in kitchen chimneys, we believe that one of the first and easiest ways of fixing a smoky chimney at home is to pull out the filters and see if there are greasy materials stuck to the same. The first step to do if there is any grease stuck is to clean out the grease with soap and hot water, and put it back in the same place to check the air and smoke flow.

The next step is to check whether the exhaust fan has any material stuck to it which is hindering its function properly, or not letting the smoke flow out entirely. If anything is found to be stuck in the fans, it’s best to take it out and then fix the fan back to the chimney.

At Propello, our kitchen chimneys are designed to clean away smoke and even the toughest of grimes, which will always keep your kitchen sparkling clean and smoke-free. Get in touch with us today to get your smoky chimney problems handled in the best possible and affordable way! 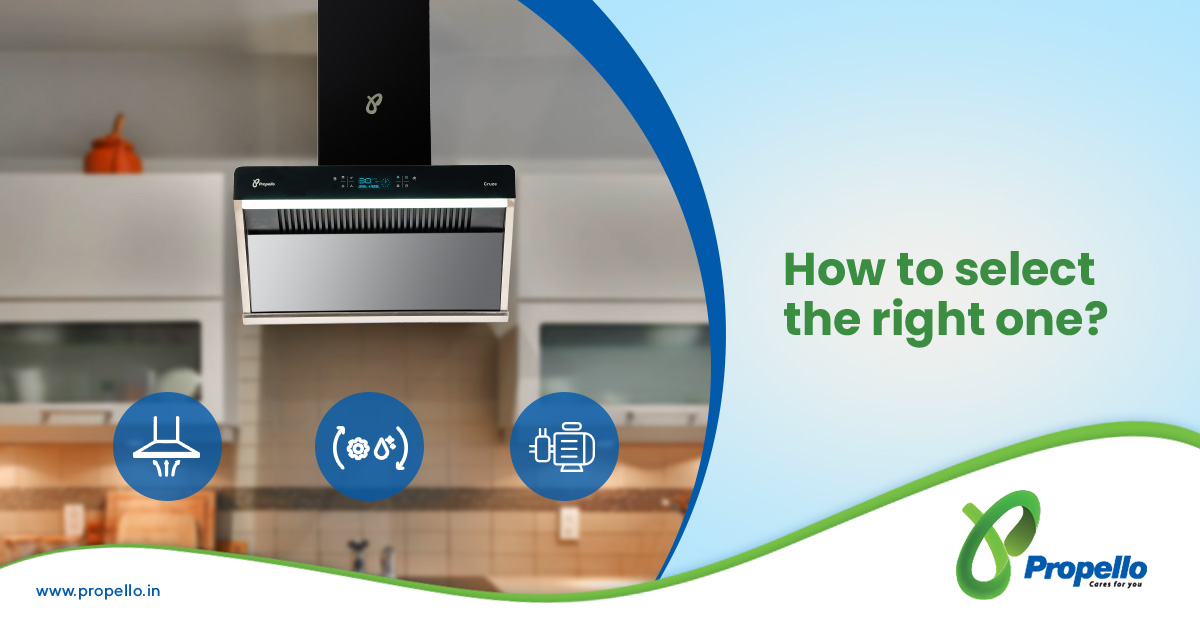 Propello chimney: How to select the right one? 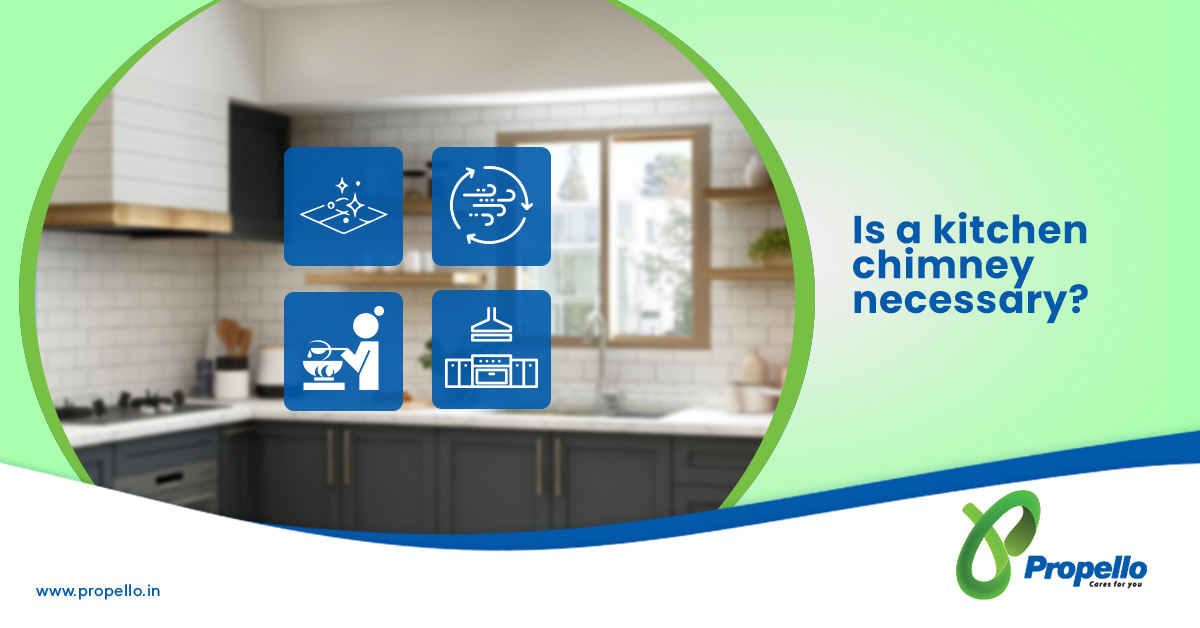 Is a kitchen Chimney Necessary? 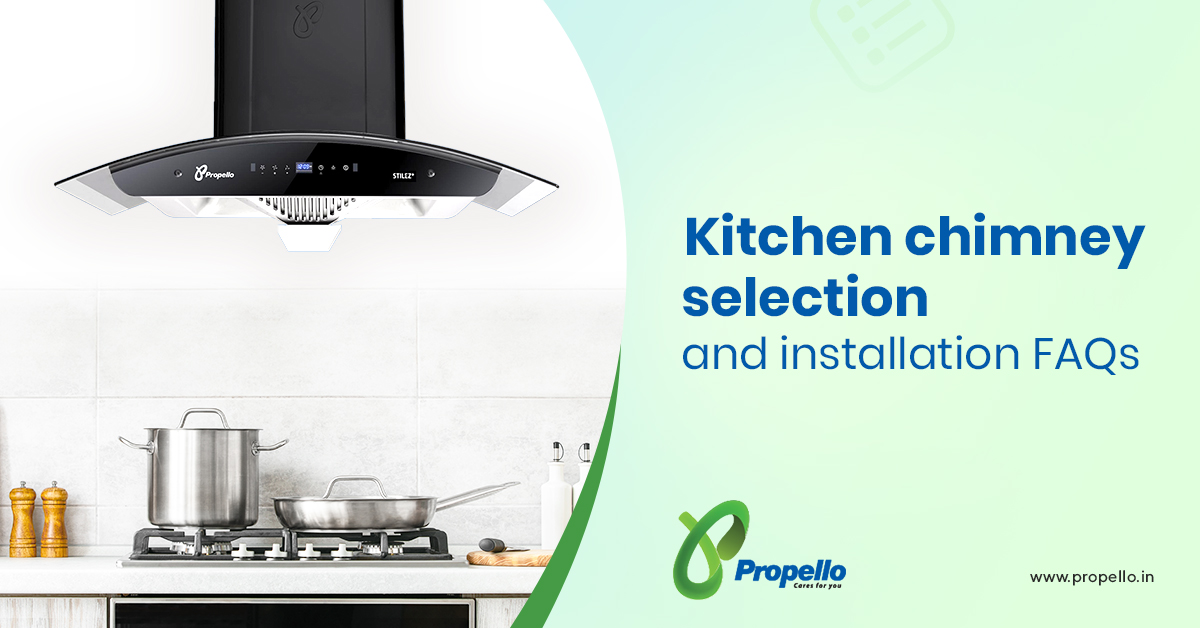